The 1000 Year Millennium -By Steve Wohlberg - 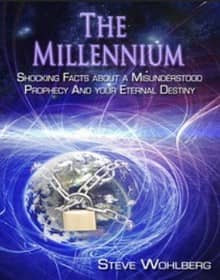 A lie can travel halfway around the world, while truth puts on its shoes. -- Mark Twain (1835-1910)
Massive confusion exists within Christian churches about the “Millennium,” a unique thousand-year period depicted in the book of Revelation.
Some teach this period is entirely symbolic, and not worth fretting over. Others say we’re in the Millennium now, and that it began when Jesus Christ defeated Satan by His death, burial, and resurrection.
Most prophecy teachers contend that this apocalyptic period is still future, that it will immediately follow the Second Coming of Jesus Christ   Read more... »
SDA "Truth" Versus Bible Truth: The Millennium   Read more... » 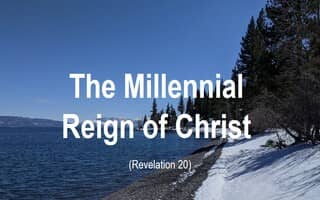 "...They came to life and reigned with Christ for a thousand years. Blessed and holy is the one who shares in the first resurrection! Over such the second death has no power, but they will be priests of God and of Christ, and they will reign with him for a thousand years." (from Revelation 20:4,6)   Read more... »

The Millennium – the Kingdom Age -By Geoff Wood - 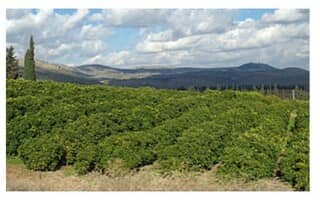 Viewpoints on the Millennium
The term ‘millennium’ (Latin for 1,000) does not appear in the Bible, but it is synonymous with the 1,000 period referred to six times in Revelation 20. Why six times if this period is not important? There are differing viewpoints here. At Christ’s return some see the end of a millennial period on the earth and the start of a new heaven and a new earth (Postmillennialism).   Read more... »
The Saints Ruling in the Millennial Kingdom  Read more... »

Judgments of God: The Real Story - by David Treybig - 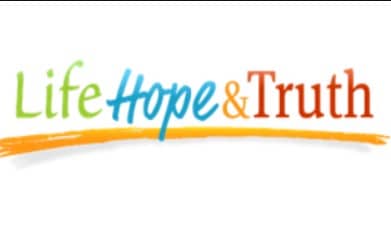 Inhabitants of the earth have long awaited the coming of Jesus Christ to our planet to establish the Kingdom of God and to judge mankind. After all, it is these prophesied events that will finally bring justice and peace to our strife-torn world.
Judgments of God:
The great joy and excitement people should have for Christ’s return is depicted in Psalm 98: “Shout joyfully to the LORD, all the earth; break forth in song, rejoice,
and sing praises. …   Read more... » 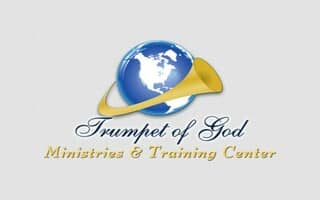 It is taught commonly that every person who is saved will participate in the first resurrection, and all other people—those who are reunited with their bodies at the end of the thousand-year Kingdom Age—will be assigned to eternal torment in the Lake of Fire.
It is our opinion that this doctrine is in error.   Read more... »