What is the New Heavens and New Earth?

What are the New Heavens and the New Earth?

What is the New Heavens and New Earth? 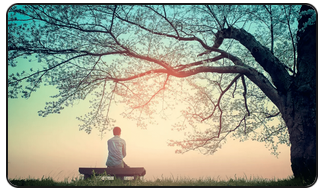 One of the joys and hopes of every believer is the hope of heaven. In John 14 Jesus said I’m going to prepare a place for you and I’m not just going, I’m coming back to get you. This is the great expectation of every Christian (at least I hope it is) – to be with Jesus forever.   Read more... »
Book of Revelation explained  Read more... »

What are the New Heavens and the New Earth? 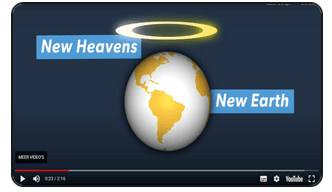 The new earth will be the eternal dwelling place of believers in Jesus Christ. The new earth and the new heavens are sometimes referred to as the “eternal state.” Scripture gives us a few details of the new heavens and new earth.
The current heavens and earth have long been subject to God’s curse because of mankind’s sin. All creation “has been groaning as in the pains of childbirth”
(Romans 8:22) as it awaits the fulfillment of God’s plan.   Read more... »

By Bible Project Team 3 years ago

An Epic Finale to an Epic Story
The Bible is a stunning piece of literature, even If you don’t believe anything written in it! It was penned by at least 40 traditional authors (inestimably more contributed in some capacity) and written in three languages: Hebrew, Aramaic, and Greek.
Read more... »