Mount Saint Helens and Mount Tambora:  what happened after eruptions ? 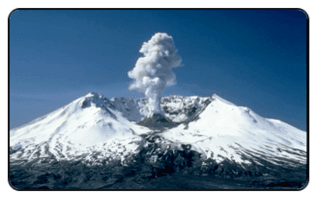 It was not until I visited Mount St Helens volcano in Washington State, USA, that I fully appreciated the immensity of its 1980 explosion. Over many years, I had learned a lot about the eruption, watching videos, listening to lectures, and reading reports. When the mountain blew up physically, it also blew away many false ideas about geology, ideas that were wrong, but had been believed for more than a century.  Read more...  »

The Mount Pinatubo Eruption in the Philippines 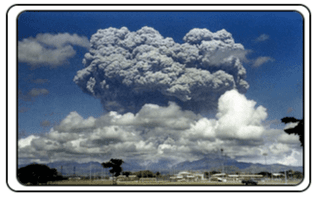 In June 1991, the second-largest volcanic eruption of the twentieth century* took place on the island of Luzon in the Philippines, a mere 90 kilometers (55 miles) northwest of the capital city Manila. Up to 800 people were killed and 100,000 became homeless following the Mount Pinatubo eruption, which climaxed with nine hours of the eruption on June 15, 1991.  Read more...»   Brittanica.com, Mount Pinatubo  Read more...» 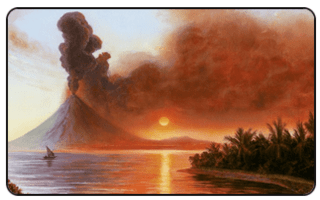 Mount Tambora, also called Mount Tamboro, Indonesian Gunung Tambora, volcanic mountain on the northern coast of Sumbawa island, Indonesia, that in April 1815 exploded in the largest volcanic eruption in recorded history. It is now 2,851 metres (9,354 feet) high, having lost much of its top in the 1815 eruption. The volcano remains active; smaller eruptions took place in 1880 and 1967, and episodes of increased seismic activity occurred in 2011, 2012, and 2013.   Read more...»


How do you date a Volcano? 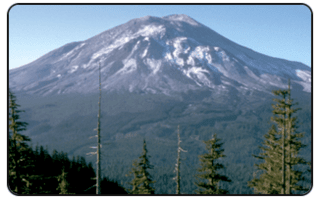 There are more than 50 small volcanoes in the city and surrounding areas of Auckland, New Zealand. But the largest volcano of these is also the youngest.
It is called Rangitoto.
How young is this youngest volcano? Now your problem starts.   Read more...»
Mount St Helens before 1980:  Photo: Atlas Obscura...»
Map of currently active volcanoes   See Map...» 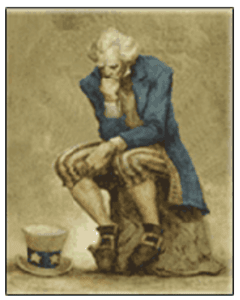 NASA space weather observations, extremely low sunspot counts, and a severe Polar Vortex are consistent with cyclical global cooling onset.
The complex flows of ions and electrons inside the Sun produce sunspots that average about ten times the size of the Earth and have magnetic fields that are ten thousand times stronger than the Earth's magnetic field.
Sunspots were first observed by Galileo in the early 1600s and have been scientifically tracked as 11-year cycles since 1755.   Read more...  »
Electroverse.net: Earth changes, Sunspots, Jetstream   Read more...  » 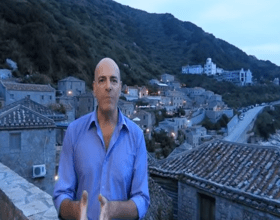 Three events are overlapping to cause disruptions to global food supplies and energy dependence.
The AMOC or Atlantic Overturning Current is at the lowest strength in 1000 years, the Gulf stream is at its weakest in 100+ years and warmest in 150 years and now the Beaufort sea is dumping more fresh water into the same areas that should mix and turn the warm waters to the Atlantic depths.
This is now an 80% decrease than records show before. 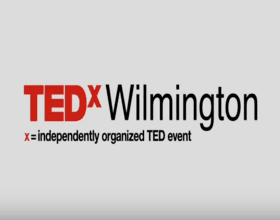 Dr. Peter Langdon Ward worked 27 years as a geophysicist with the United States Geological Survey, being featured on Good Morning America and winning two national awards for explaining science to non-scientists.
Nine years ago, while in retirement, he found reliable data suggesting that volcanic eruptions not only cool the earth for a few years, something that is well known, but also can warm the earth substantially.   Peter Ward on 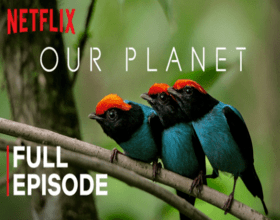 Educational Documentaries | Netflix 35 Videos
For many years, Netflix has allowed teachers to screen documentaries in their classrooms: https://help.netflix.com/en/node/57695
However, this isn’t possible with schools closed. So at their request, we have made a selection of our documentary features and series available on our YouTube channel.
If you are a parent or teacher, please check the ratings so that you can make informed choices for your students and children.   See the playlist: 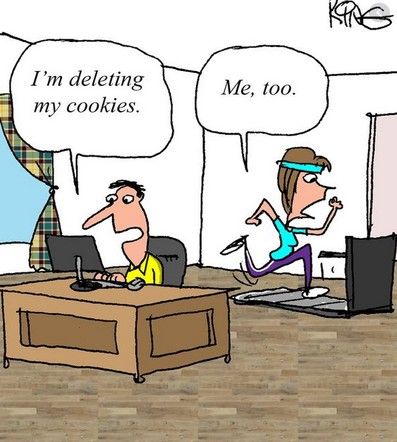